Shaping your career from 40 years

Presently the DKTE (Autonomous Engineering Colleges In Maharashtra) has been catering to Three Diploma Courses, Twelve Undergraduate courses (Five of them in Textiles & Seven in Engineering), Five P.G. Courses & Doctorate programs in Engineering & Textiles and Management studies program. We have around 4000 students and 209 faculty members.

We have Collaborated with many leading Foreign Universities Our Institute has been awarded with many prestigious projects by Govt. of India like Centre of Excellence in Nonwovens, TBI by DST, TIFAC-CORE by DST, TEQIP, etc worth of more than 60 Crore Rupees. Govt. of India, Ministry of Textiles has designated our institute as ‘Centre of Excellence in Nonwovens’ and has supported with worth of Rs.25.0 Crores to this project. 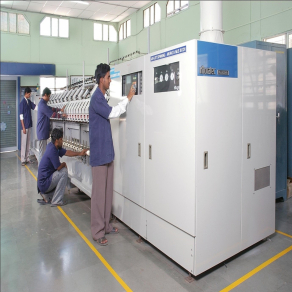 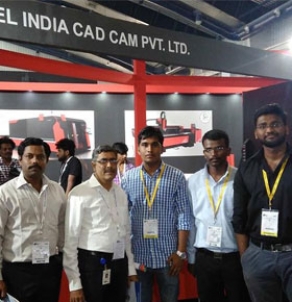 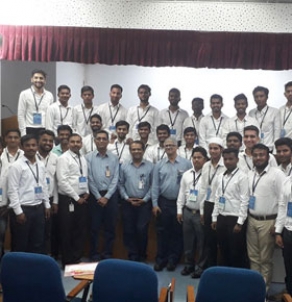 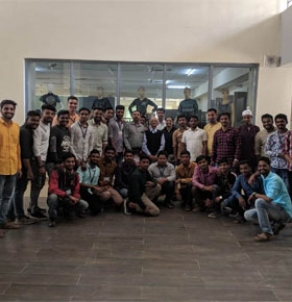 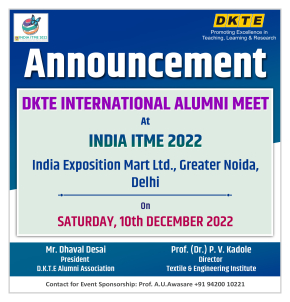 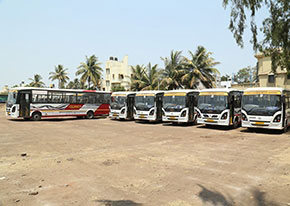 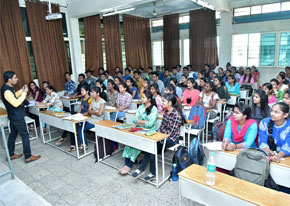 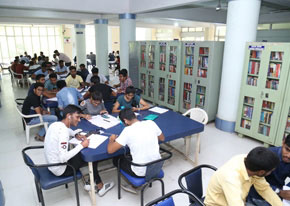 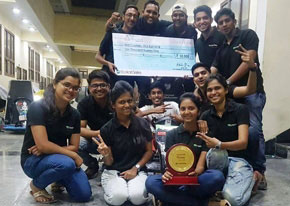 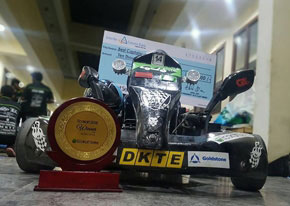 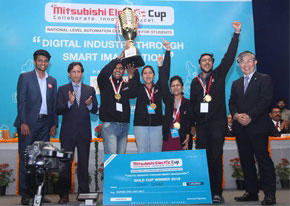 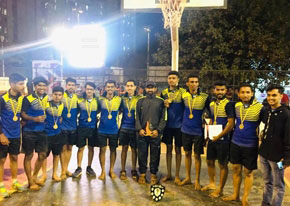 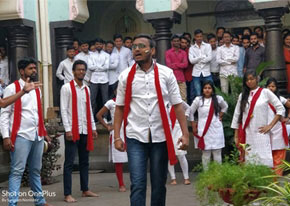 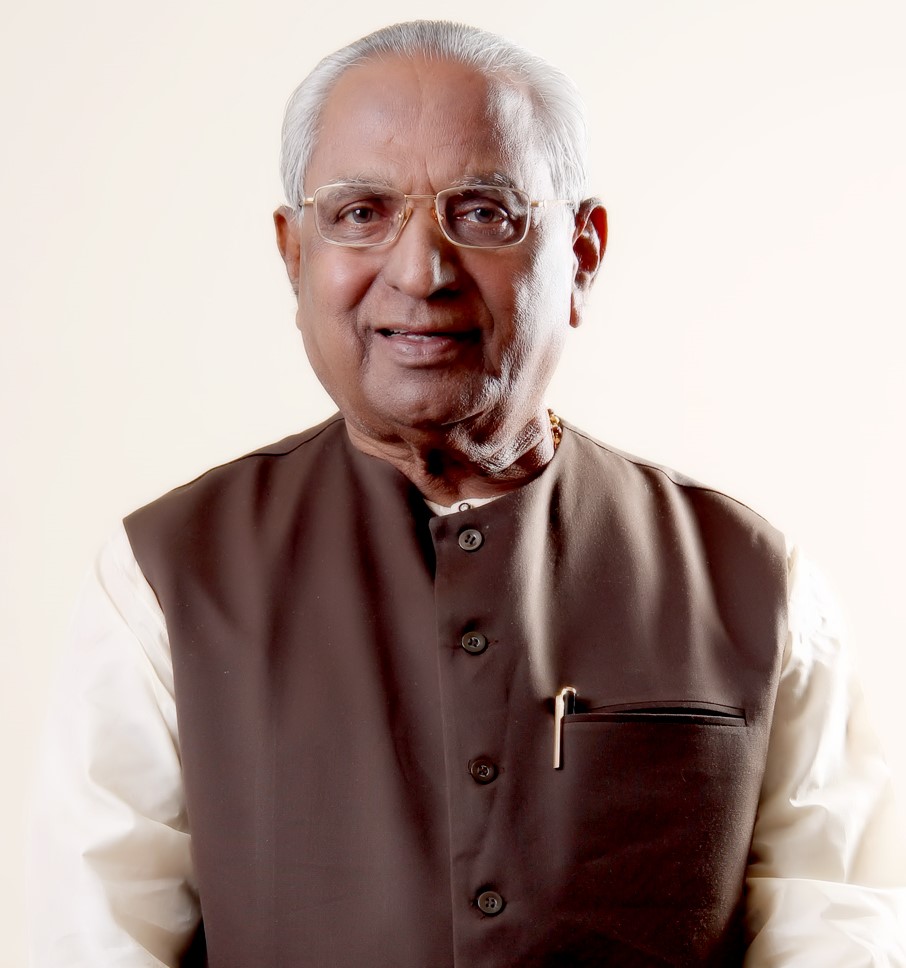 I extend a very hearty welcome to all of you. I am very happy to note that a small sapling planted in 1982 has grown into a huge banyan tree. It has been a hugely satisfying journey. I applaud the sincere efforts of all the faculty and staff that have put in endless hours of toil to achieve this. But, this is definitely not the end. I want this institute to grow even more and create engineers capable of taking on the new challenges of today. Educational Institutes have a critical role in providing the students with all the necessary inputs required to make them global citizens. In today’s advanced world, Institutes are more of a facilitator of knowledge than just a provider of knowledge. Students need to be given all the knowledge, skills and ability so that they are able to appreciate the changes happening in society and adapt to them. It will be my endeavor, to ensure that this institute remains always relevant. 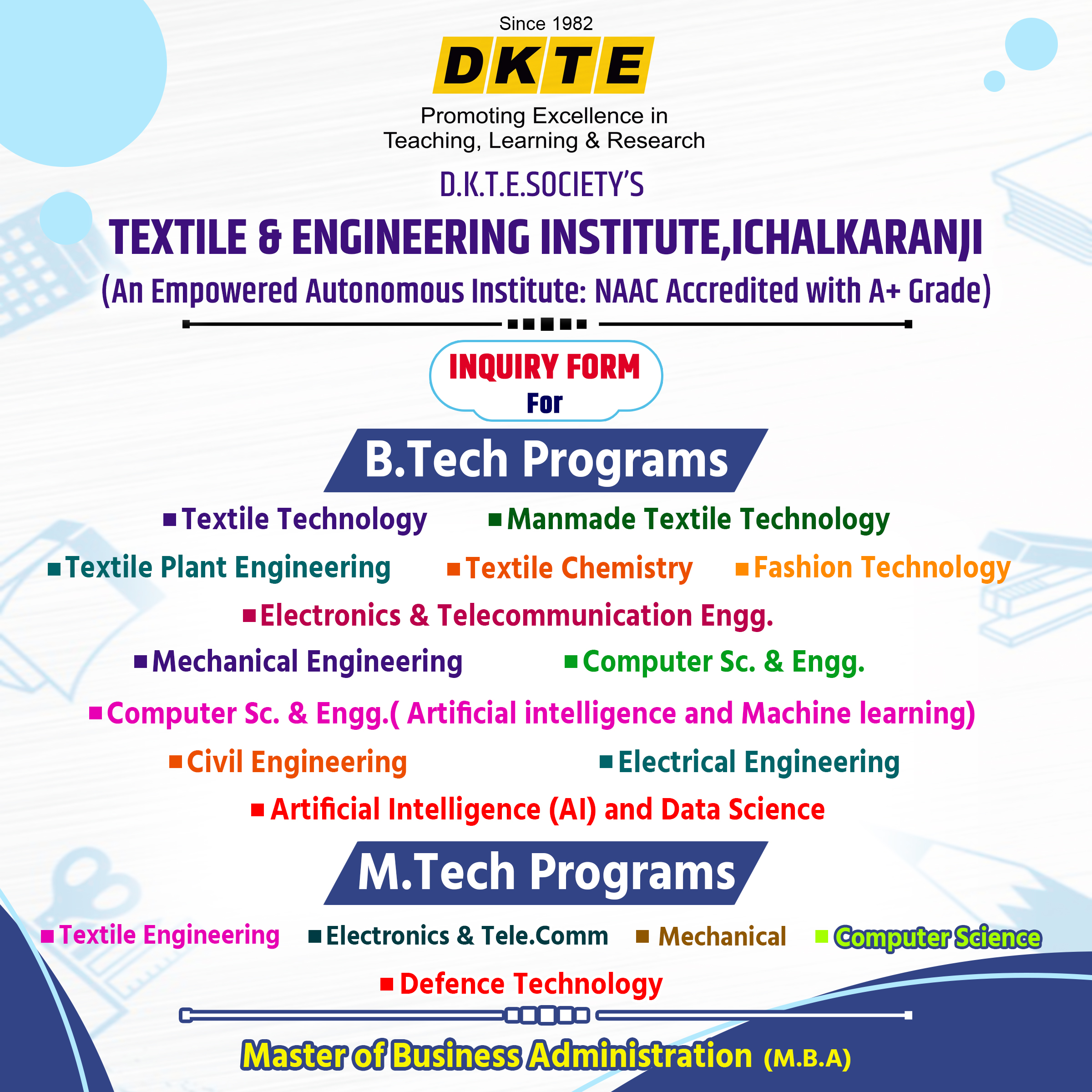